For Halloween, a small group of us left London for the village of Syston (though I called it Cistern for most of the time I was there) in the East Midlands...this is where our mate, Ed, is living before he makes the permanent move to Australia, like so many people seem to be at the moment 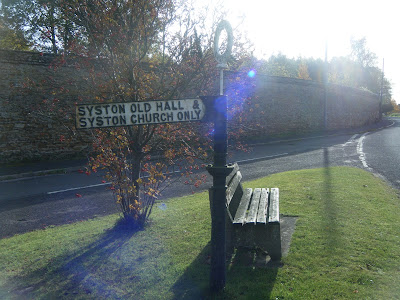 Ed is one of those spectacular transformations - he's gone from vegging on the couch throughout most of his twenties, to married "uncle Ed" who made us pancakes for breakfast, and prepared a Mexican bbq for dinner. It was delicious, so I thought I'd share his secrets with you 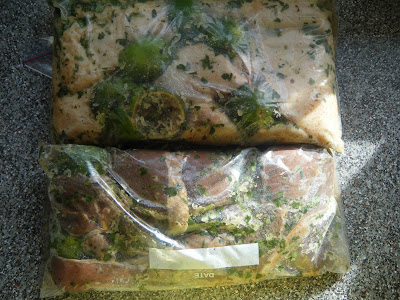 He marinated the meat for 24 hours. This is the marinade as per 1kg of meat: 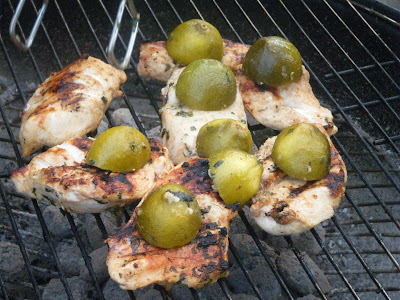 The chicken was pre-cooked in the microwave for 15min, then we barbequed it on 5min each side. The beef was not pre-cooked (obviously) and after the same amount of time it was perfect, medium rare 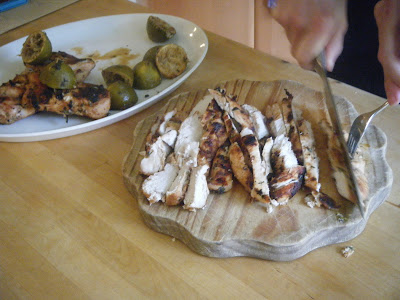 This is the black bean salsa we made. You want to let this stand for a few hours before eating... 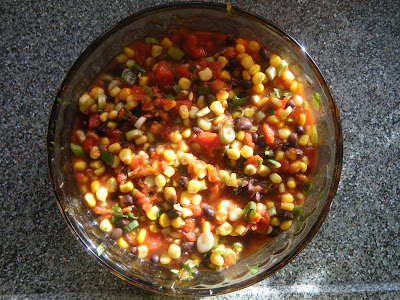 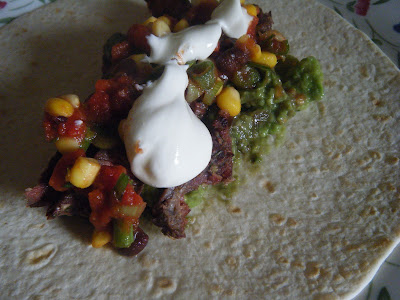 We also made a simple guacamole with avocados, lime juice and chopped tomatoes 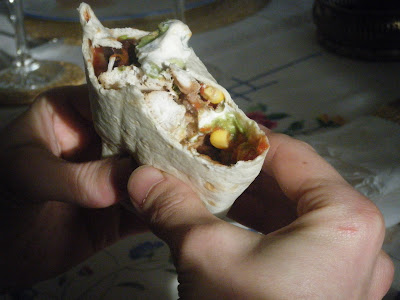 We ate the whole thing with sour cream, wrapped up in tortillas, and washed down with Mexican beer, preceded by margaritas, and followed by tequila shots (of course). The weekend was fantastic - we went for walks, played massive jenga and watched films. Toy Story 3 was the most traumatic experience of the whole trip. I can't believe that's actually a kids' film - I was in pieces